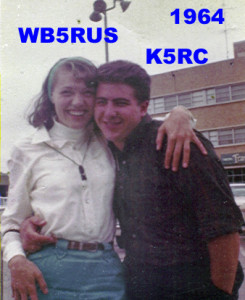 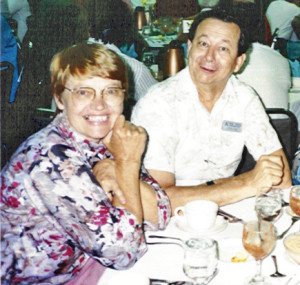 On the way back from Tahiti we stopped in Houston where Chuck, K5LZO, got reacquainted with Barbara Brown, a high school neighbor. After driving back home to New Jersey and failing his induction physical for the Army, he moved to Houston and married Barbara. Barbara is WB5RUS. Chuck Jr, now has his dad’s call.

Six months later, I followed him to Houston. We were best friends until his untimely death at age 58.