While W7RN can be found on the air during select contests, we have three remote hosts operational that you can hear as  W1YL, K5VWW, K6NV, K5XI, N7NR, K7RC and K6DGW. They definitely keep DM09, Storey County and NV active on all bands and popular modes. 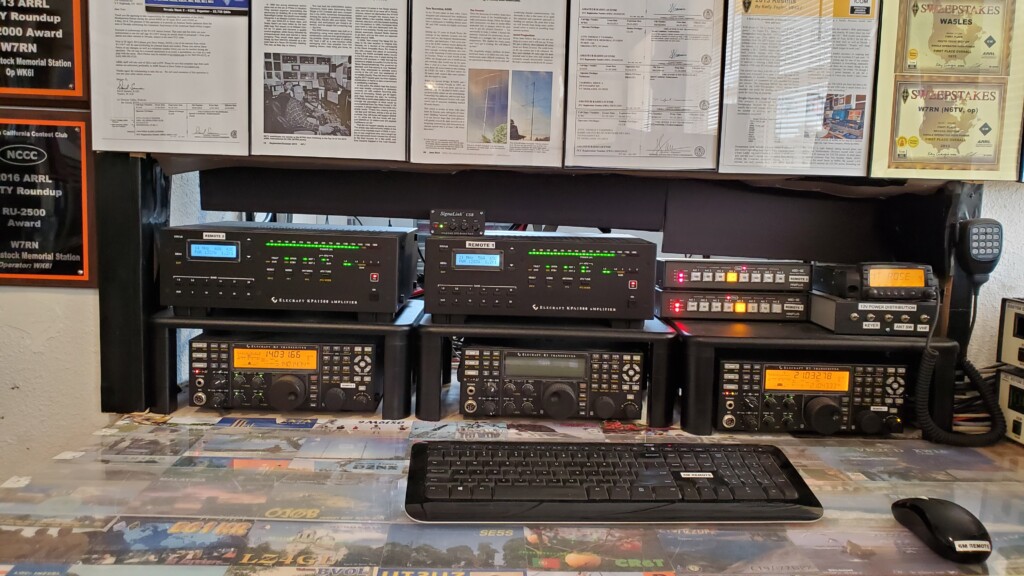 The Remote Hosts 1 and 2 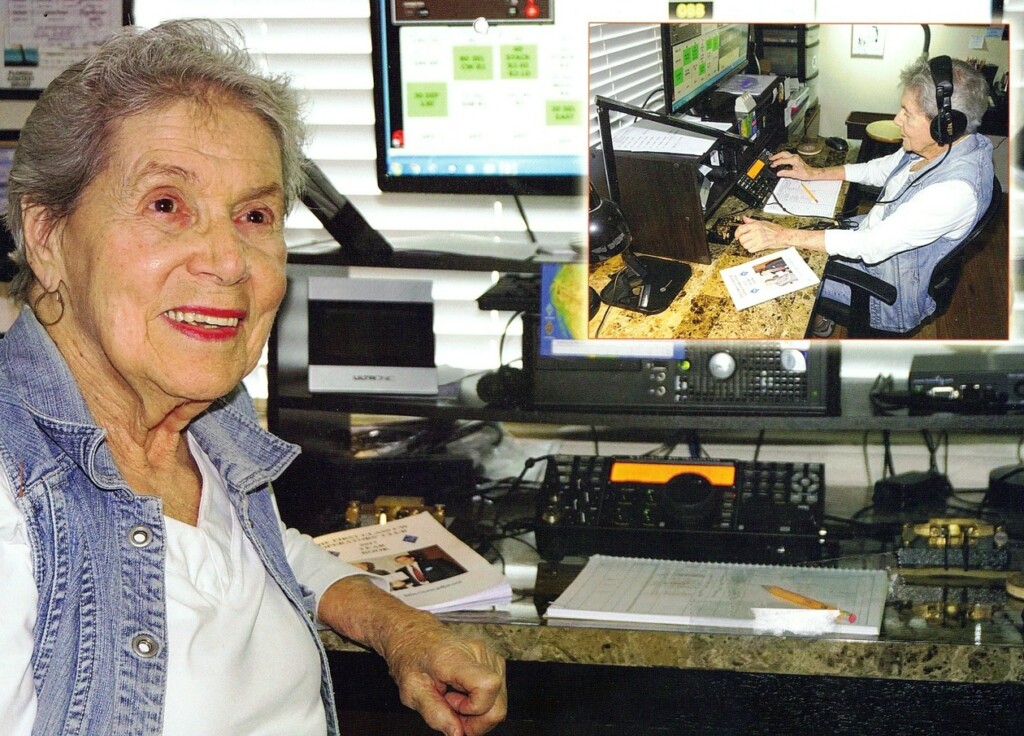 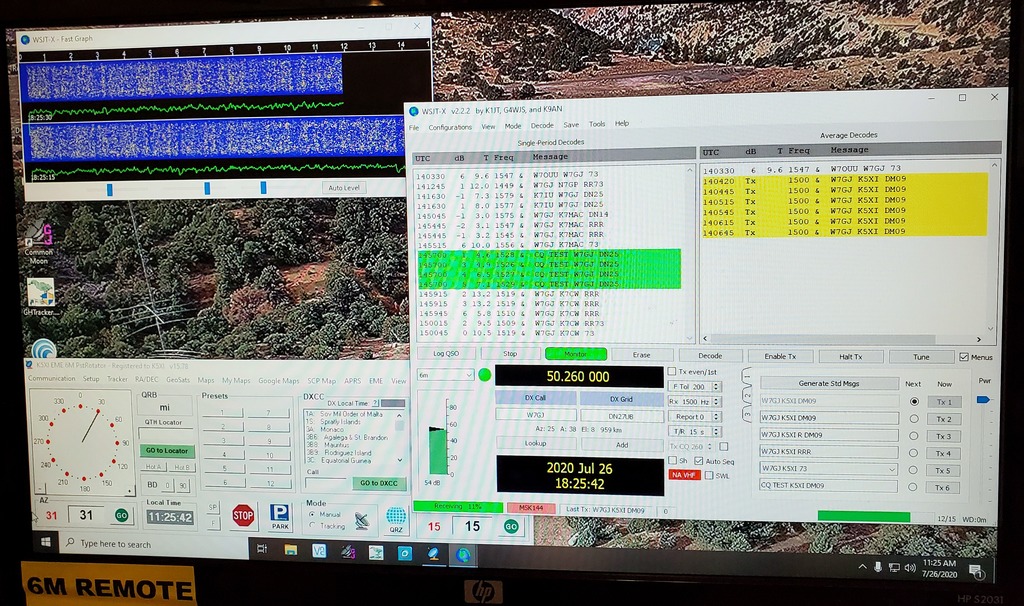 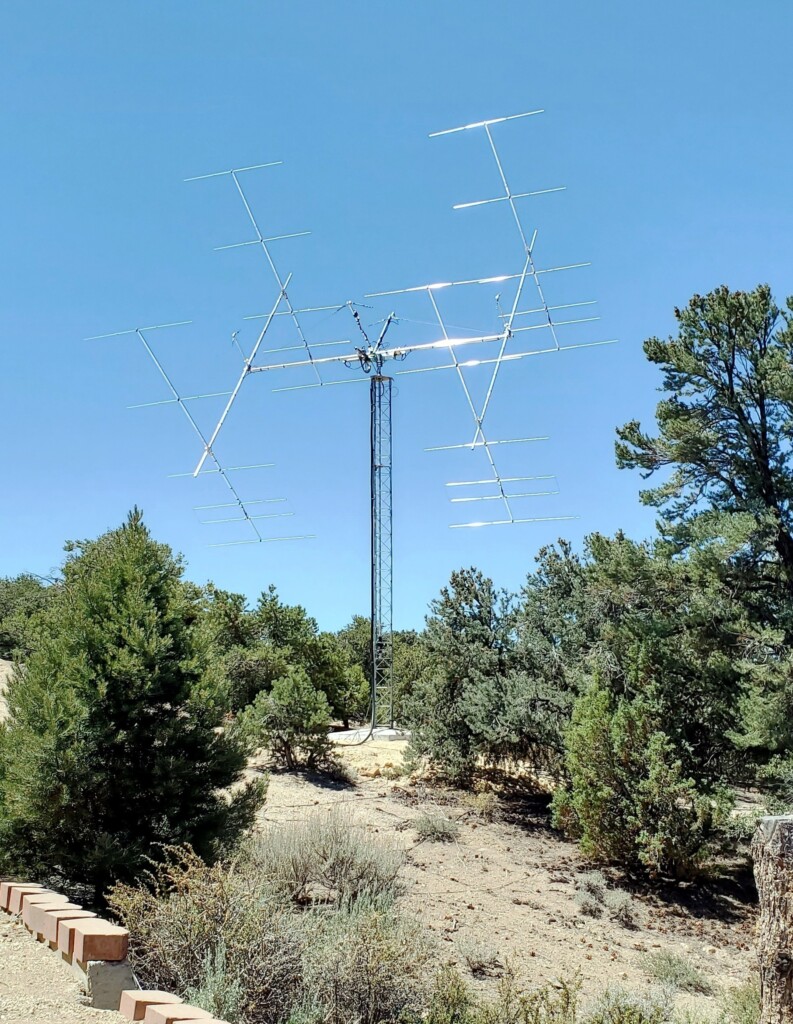 K5XI is very active on 6M FT8 and EME from his home in Scottsdale, AZ. 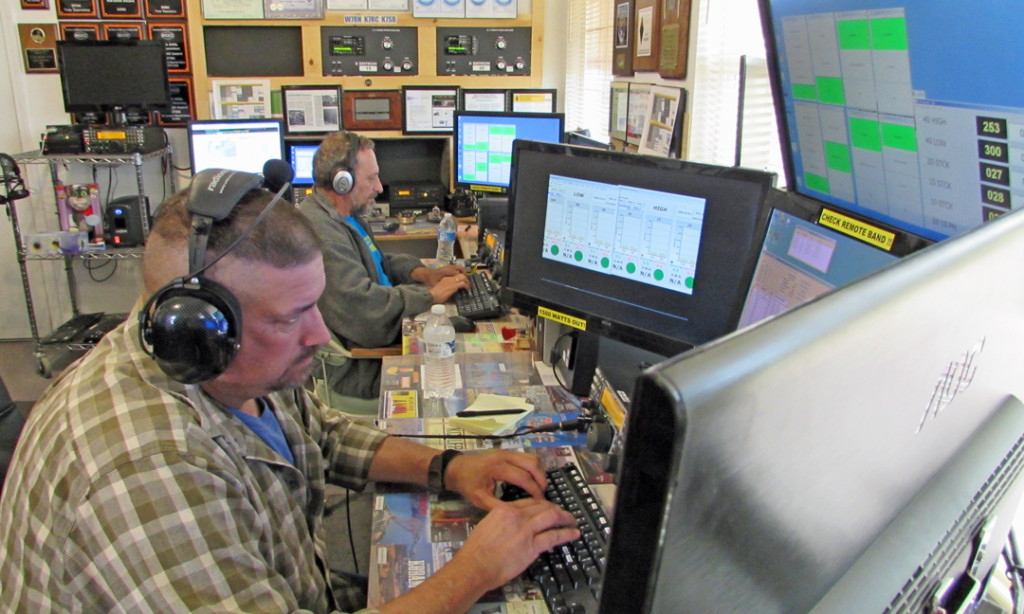 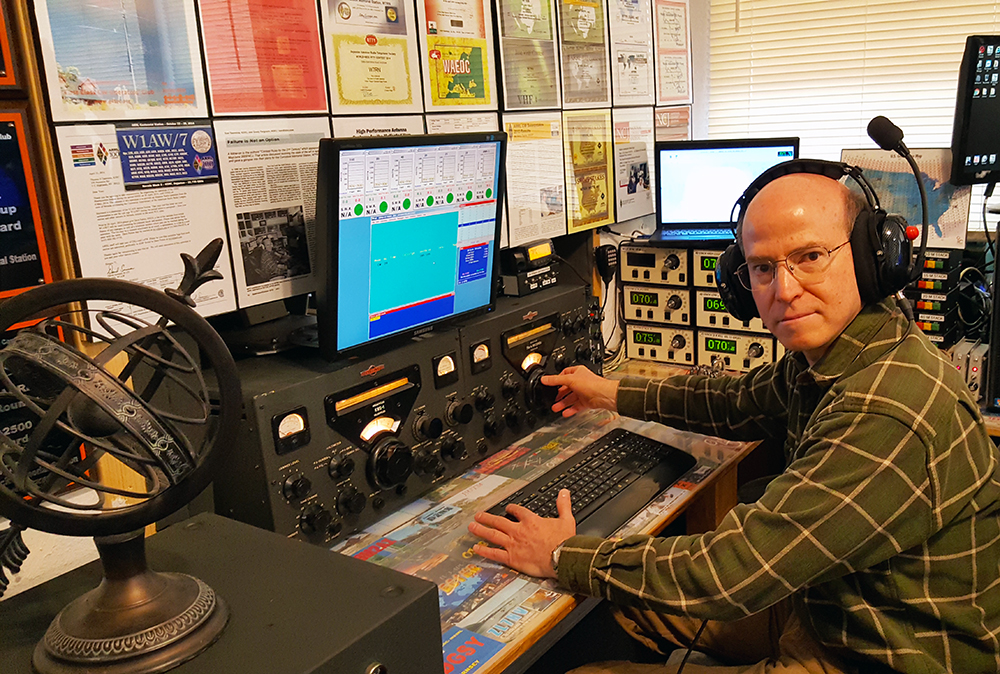 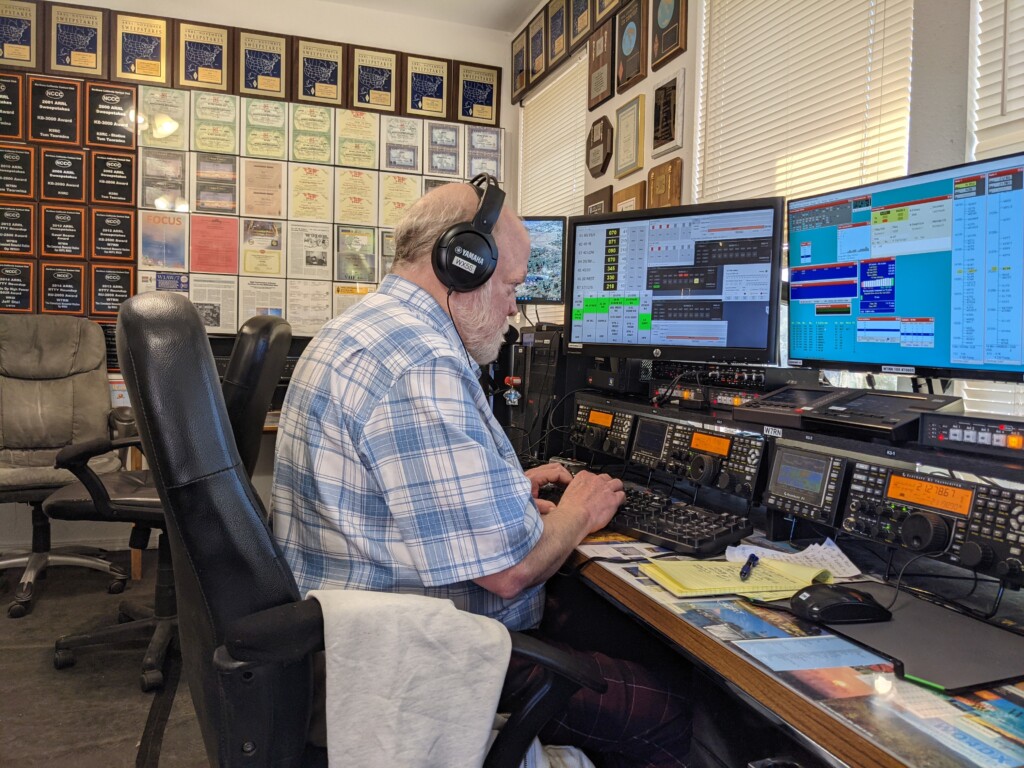 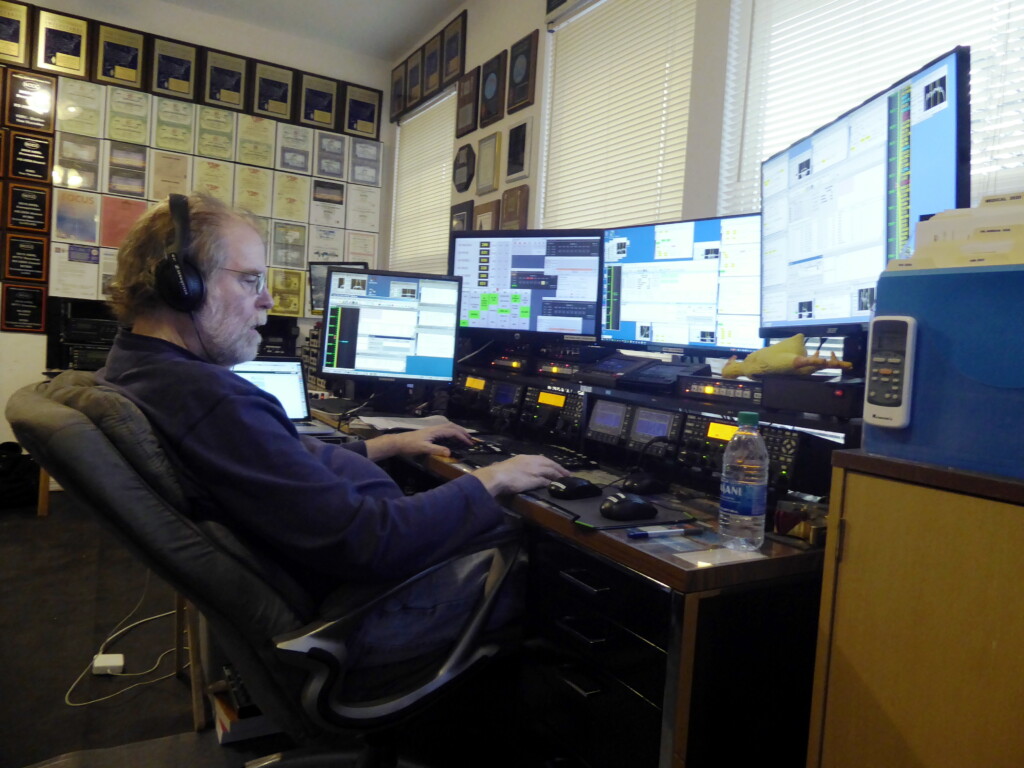 WK6I in most RTTY and Digital Contests 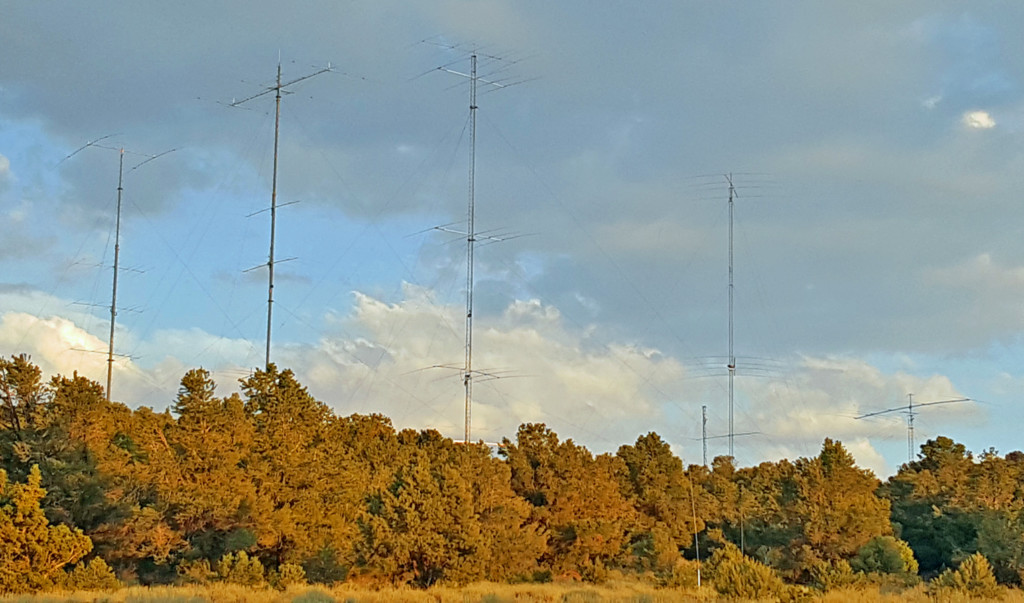 Still Committed to Furthering the Art of RadioSport 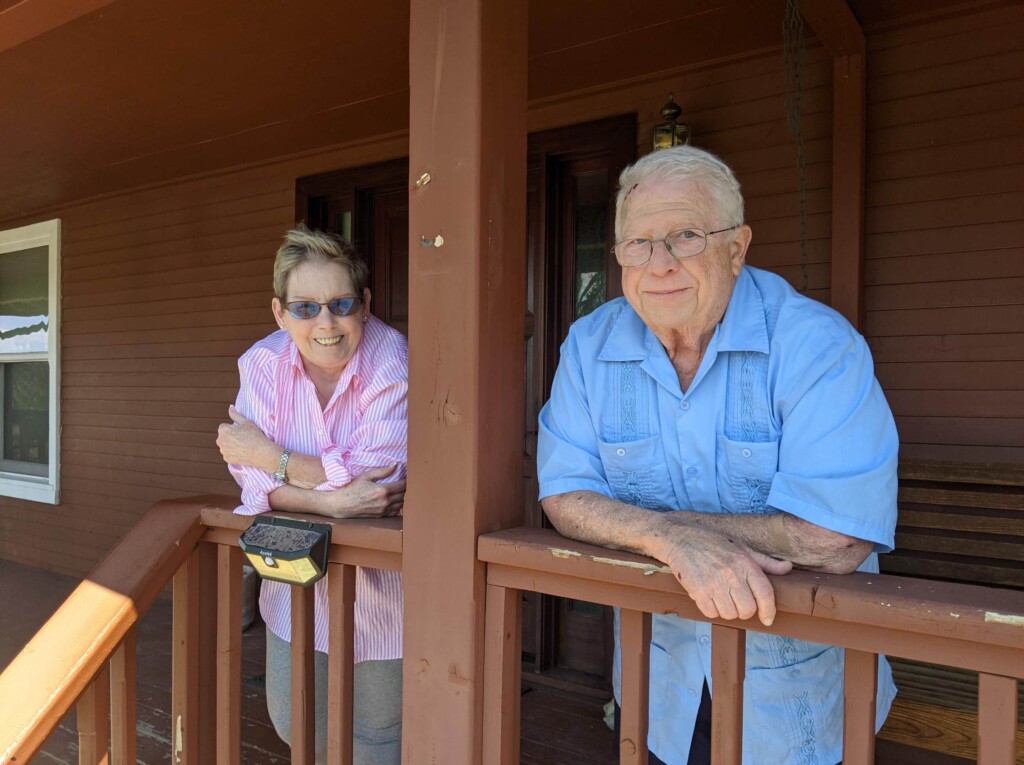 In the late 1970’s, Tom Taormina, K5RC and Grady Ferguson, NA5R, set out to build a world class contest station. Radio Manvel was to be a no-compromise multiop station in DX and domestic contests. It was located 30 miles south of Houston, TX.

In 1983, Hurricane Alicia took down a total of 13 towers at NA5R and the original K5RC station. We rebuilt, but business and family issues caused the station to be dismantled in 1986.

We got back together in 2006 and The Comstock Memorial Station is the realization of the original Radio Manvel design. This time located at 6,500′ in the mountains of Northern Nevada.

We hope you enjoy the content of the web site and the many photo albums covering 63 years of ham radio history. 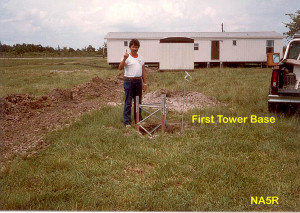 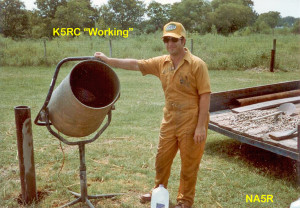 Grady and Tom at the birth of Radio Manvel, Circa 1980 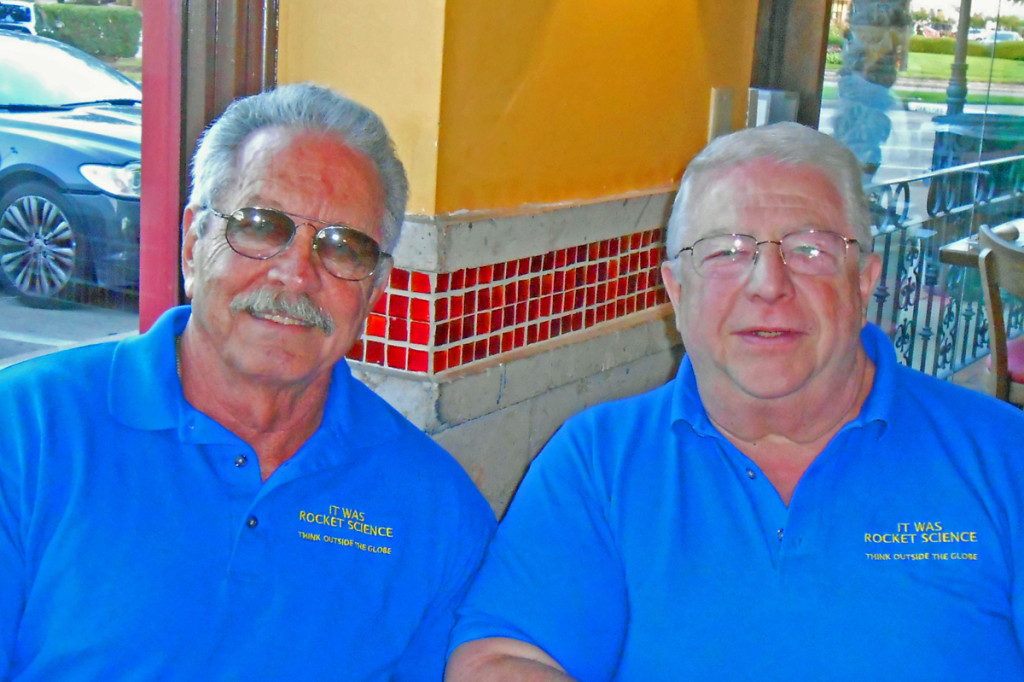 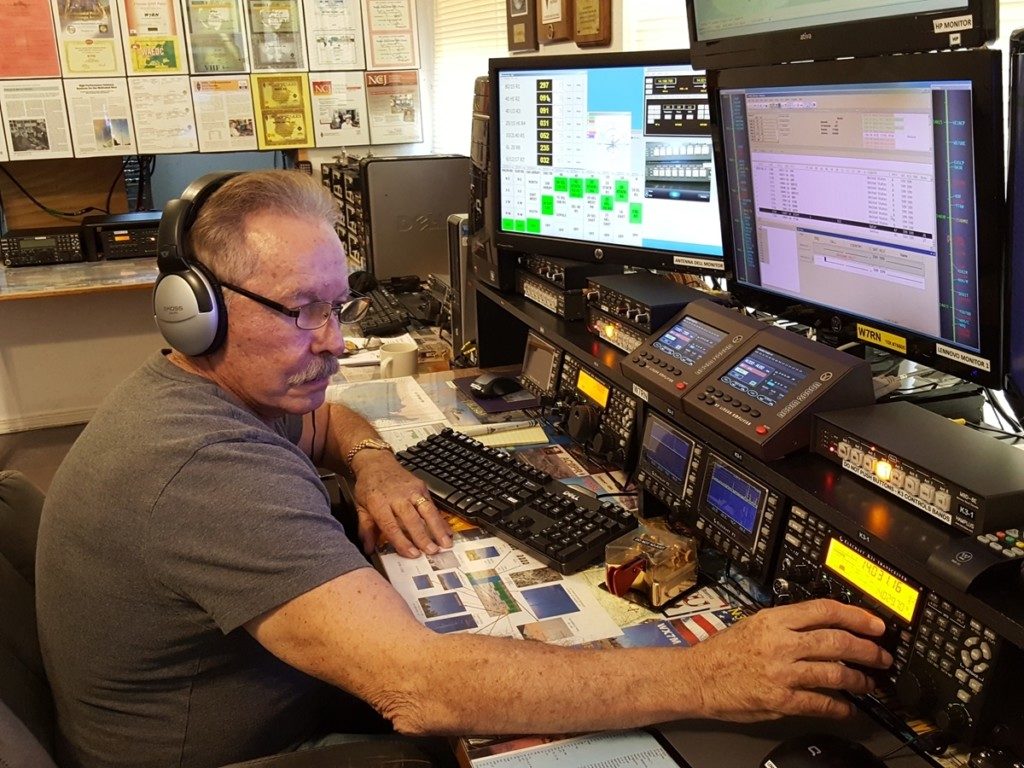